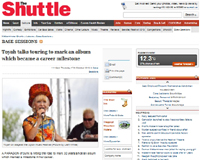 A new press report, and video interview, with Toyah from the beginning of the tour last week.

A paragon of punk is hitting the road to mark 30 years since an album which marked a milestone in her career. Toyah Willcox said recording the Love is The Law album in 1983 was one of the happiest times of her life however it was to be the last studio album with her band.

She went on to a successful career as a solo artist, actor and TV presenter and is now ready to revisit Love is The Law on a tour with a set list which will also include all her biggest hits, new songs and fans’ favourite tracks.

• Continue reading at The Shuttle. Watch the interview at You Tube. 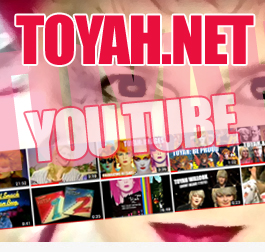 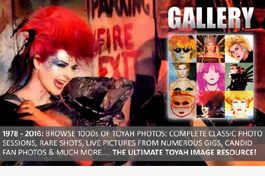 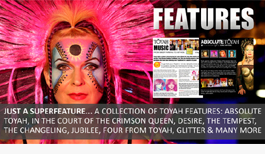 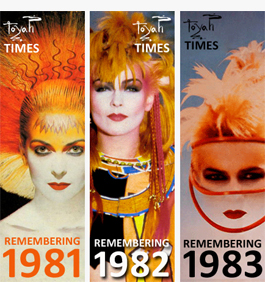 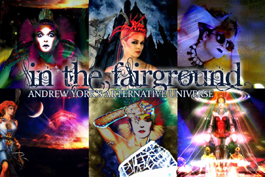